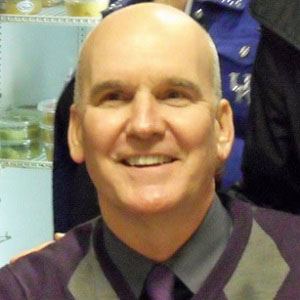 Sportscaster who became the color commentator for University of Kentucky basketball telecasts. He is a former player and coach who spent seven years as a player in the NBA with teams like the Phoenix Suns and Chicago Bulls.

He was named Indiana Mr. Basketball in 1975.

As a player, he set the Kentucky Wildcats and Phoenix Suns record for free throw percentage.

His father Bob was his coach at Peru High School.

He won the 1977–78 NCAA Championship under Kentucky head coach Joe B. Hall.

Kyle Macy Is A Member Of