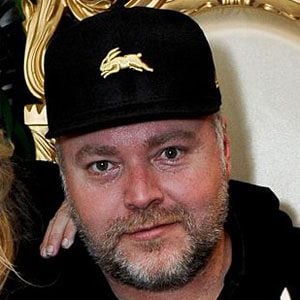 Australian radio personality best known as the host of The Kyle and Jackie O Show. He became infamous due to his many controversial on-air statements and segments.

He got his first radio job by submitting a false resume to a Brisbane radio station.

He was named as the most hated Australian in a 2006 Zoo Weekly poll.

He was married to pop singer Tamara Jaber from September 2008 to July 2010. In 2012, he began a relationship with Imogen Anthony.

He became a co-host alongside Jackie O on The Kyle and Jackie O Show in January 2005.

Kyle Sandilands Is A Member Of