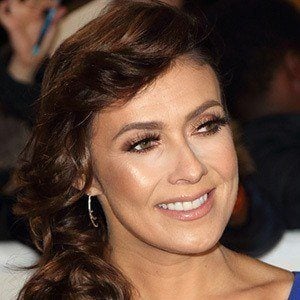 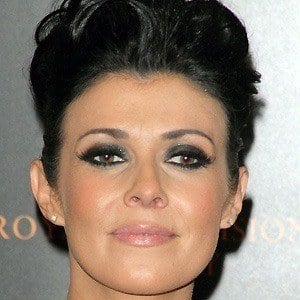 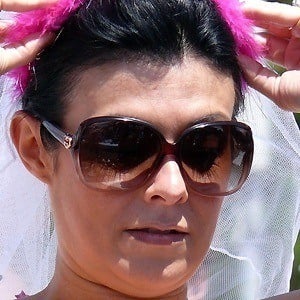 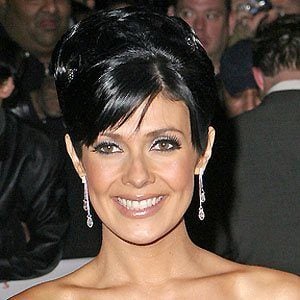 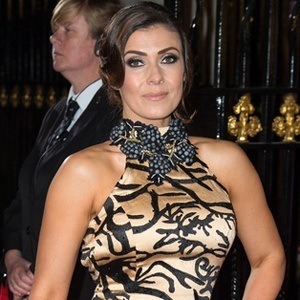 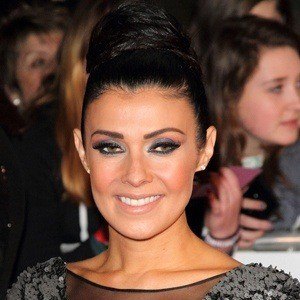 Also known as Kym Lomas, this English soap veteran was introduced as Michelle Connor on the soap opera Coronation Street in 2006.

She had her first television role at age nineteen on an episode of Doctors.

She won the 2007 British Soap Award for Best Newcomer.

Her relationship with Dave Cunliffe produced two children, David born in 1995 and Emilie born in 1997. She was married to Jack Ryder from 2002 until 2009. She married Jamie Lomas in 2012. Prior to their marriage they had a son named Archie, who died shortly after birth. They later welcomed a daughter named Polly. She and Jamie divorced in 2014.

She was a guest-presenter on Loose Women more than twenty times with Denise Welch.

Kym Marsh Is A Member Of