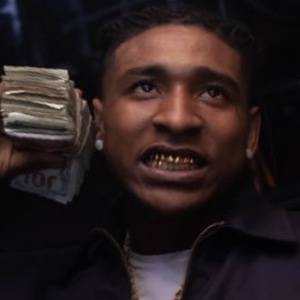 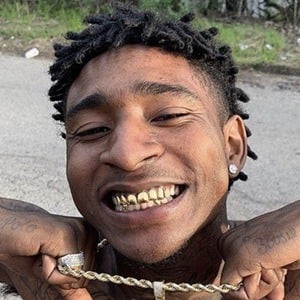 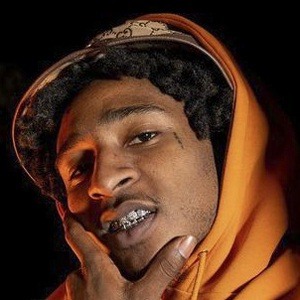 Well known for single "Get It In," he is a rap artist who dropped a debut mixtape called Streets Affelliated. He later released a mixtape titled Hood Hottest Youngin in November of 2015.

He burst onto the rap scene game in 2015 with one of his first singles being titled "Trap Jumpin."

The "ss" part of his name stands for "Street Sweeper."

He hails from St. Louis, Missouri. He has four brothers; one sister.

His song "Stunting" was produced by Young Chop.

La4ss Is A Member Of