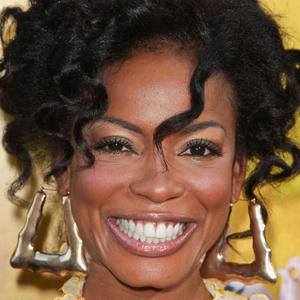 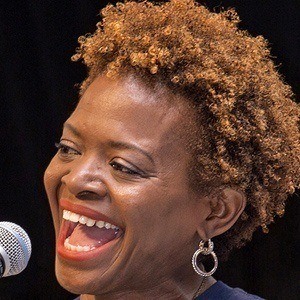 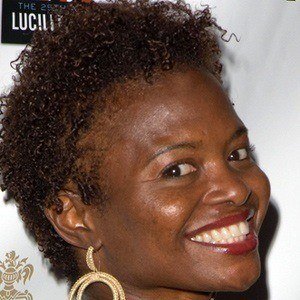 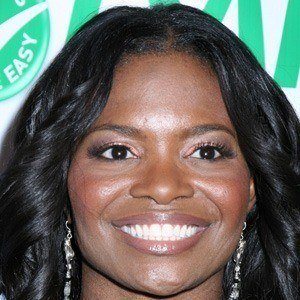 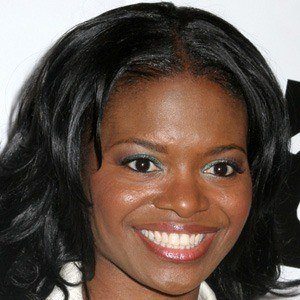 Actress, dancer, and singer who earned a 2006 Tony Award for her starring role as Celie in the Broadway musical production of The Color Purple.

She attended the University of Arts in Philadelphia, where she majored in dance and theater.

She appeared on such television shows as Sex and the City, Law & Order: SVU, and The Cosby Show.

She married her second husband, Derek Fordjour, in 2005.

She appeared in Leap of Faith, a 1992 film starring Steve Martin.

LaChanze Is A Member Of