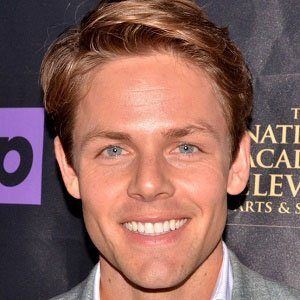 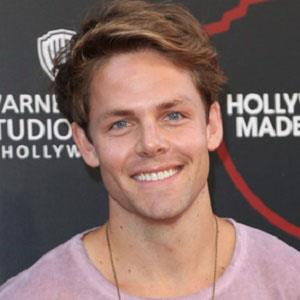 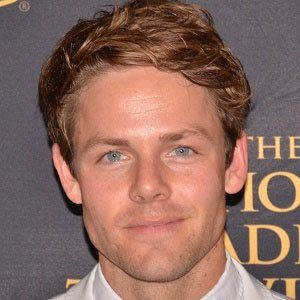 Known for his roles as Scott Mitchell and Charley Prince in, respectively, Working Class and Blue Water High, this Australian television actor also appeared in episodes of Home and Away and Pretty Little Liars. His film credits include roles in Behaving Badly and Arcadia Lost.

After attending Matthew Flinders Anglican College, he acted in an episode of Mortified.

He starred in the 2008 film Newcastle alongside his brother, Andrew Buchanan, who is an actor as well.

He was raised in Maleny, Australia.

He and Rebecca Breeds were both cast in the third season of Blue Water High.

Lachlan Buchanan Is A Member Of