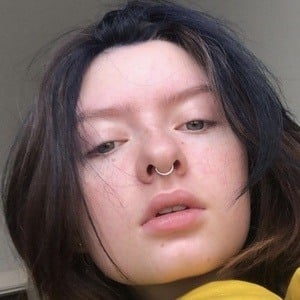 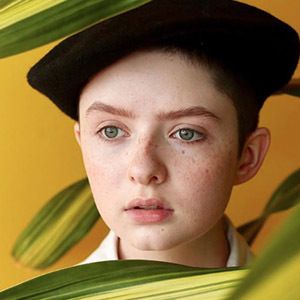 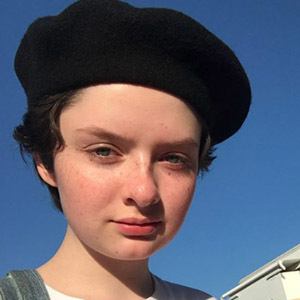 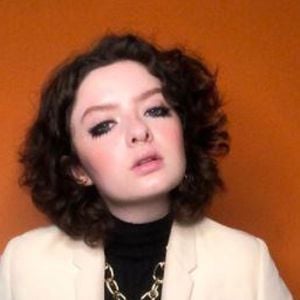 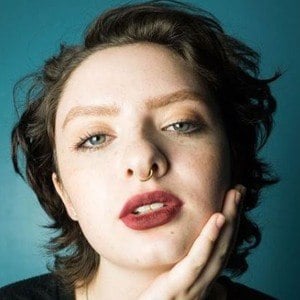 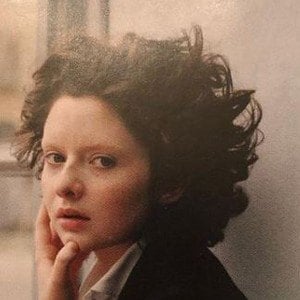 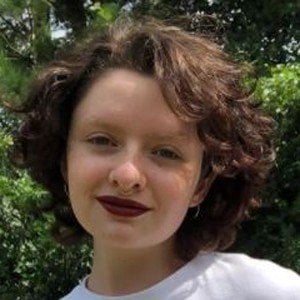 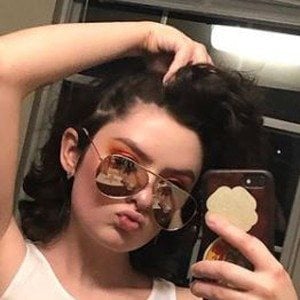 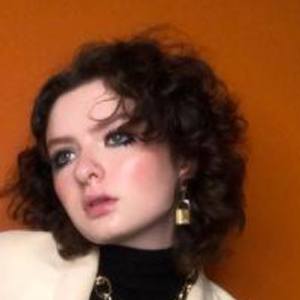 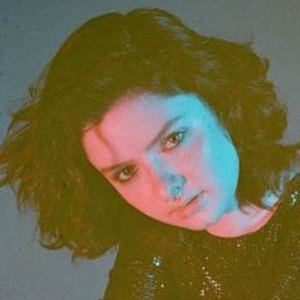 Gender-neutral actor who has risen to fame for their role as Susie Putnam/Theo Putnam on the Netflix fantasy horror series Chilling Adventures of Sabrina. They made their debut during the series' first season in 2018.

They made their TV debut in the 2013 short film The Ultimate Life.

They have also guest starred in two 2017 episodes of Nashville.

They were born and raised in North Carolina originally. They have a sister named Kinsey.

They have starred alongside Kiernan Shipka on the Netflix series Chilling Adventures of Sabrina.

Lachlan Watson Is A Member Of