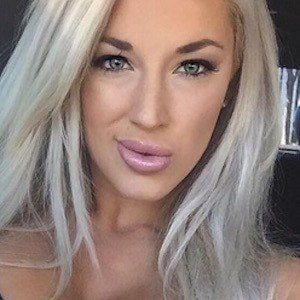 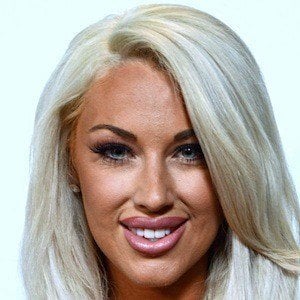 Model and Instagram sensation with more than 11 million followers. She has been featured in publications like Playboy and GlamRock Magazine. She has also been a featured model for MMA Strikeforce.

She posted her first modeling job video on her YouTube channel in January of 2010.

In addition to her modeling portfolio, she has worked as an event host and ring girl for MMA fights.

She has a sister named Stefani. In early 2016, she adopted a boxer puppy named Boss who has his own Instagram page.

Laci Kay Somers Is A Member Of