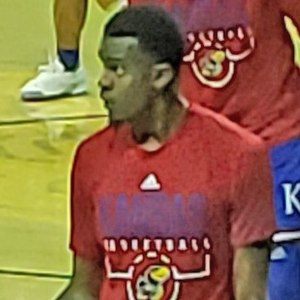 American basketball shooting guard who became a member of the University of Kansas Jayhawks in 2015. He previously won a gold medal at the 2015 Summer Universiade tournament in Gwangju, South Korea.

He originally agreed to play for the Southern Methodist University Mustangs before changing his mind.

He was coached by Bill Self on the Kansas Jayhawks.

LaGerald Vick Is A Member Of