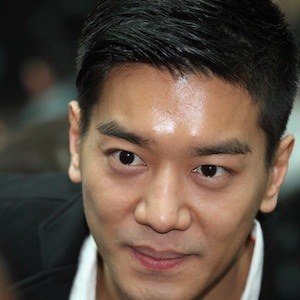 Acclaimed film and television actor who first rose to fame in a supporting role in Aqua Heroes. He went on to play acclaimed roles in Hearts of Fencing, Heart of Greed, and Only You, amongst other credits.

He graduated from Tung Wah Group of Hospitals Yau Tze Tin Memorial College before making his acting debut in 2003.

He made his feature film debut in the 2010 crime film Bad Blood. He then went on to appear in Womb Ghosts and I Love Hong Kong.

He appeared in the sitcom Come Home Love alongside Lau Dan.

Lai Lok-yi Is A Member Of