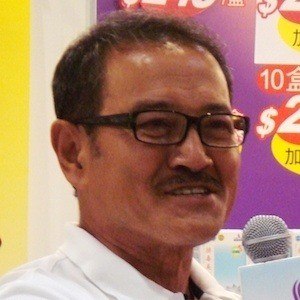 Known for playing both heroes and villains, he has led television series' like Come Home Love and A Kindred Spirit. He is also known for leading feature films like Devil Fetus and Hong Kong Confidential.

He began his acting career in the 1970s. One of his earliest roles was in the 1978 series The Romantic Swordsman.

He has dabbled in politics, previously serving on the Sai Kung District Council.

His wife's name is Lee Fuk-ying. His son, Hawick Lau, is also an actor.

In 2016, he appeared in the legal drama Law dis-Order alongside Alex Fong.

Lau Dan Is A Member Of