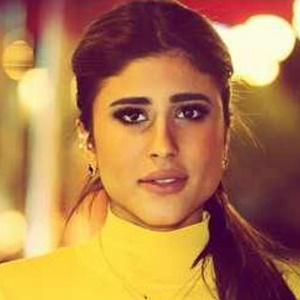 Prominent Lebanese actress who, as of 2015, had acted in 25 television series, 7 plays, and 2 movies.

She started acting at the age of 13. She had her own live show with Kuwaiti comedy actor Tareq Alali called Tareq Show.

She became a fashion icon to a lot of teenagers in the gulf area, which includes the locations of Kuwait, KSA, Dubai, Bahrain, Qatar and Oman.

She is originally from Lebanon but she were raised in the city of Kuwait. She and her three younger siblings were raised by deaf-mute parents.

She and rapper Nick Cincotta were both born on January 8, 1996.

Laila Abdallah Is A Member Of