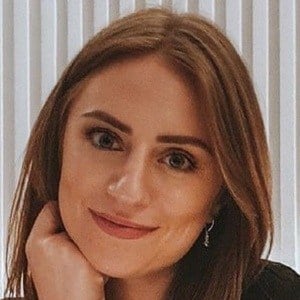 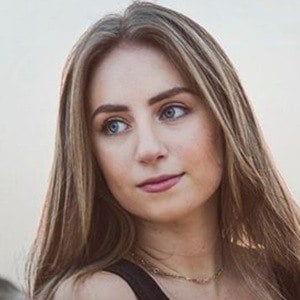 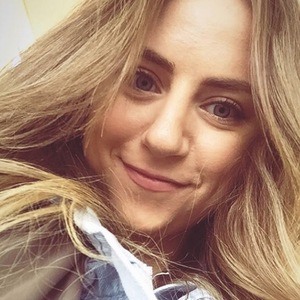 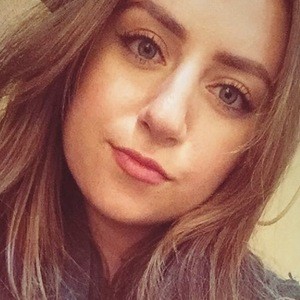 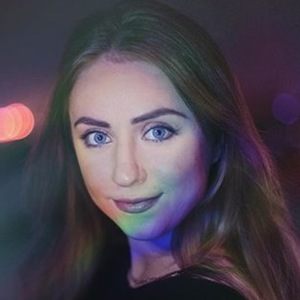 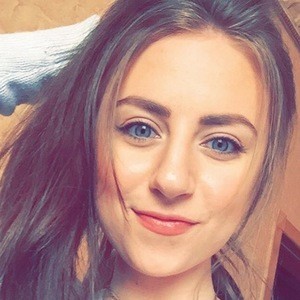 Lebanese-Canadian YouTube personality who is famous for her self-titled channel and its content. She has gained popularity there for her lifestyle vlogging, which has included travel vlogging, fitness and healthy dieting tutorials, and challenges.

She has two brothers named Rikki and Sal.

She and Noor Stars are both popular YouTubers famous for their original vlogging content.

Laila Mourad Is A Member Of