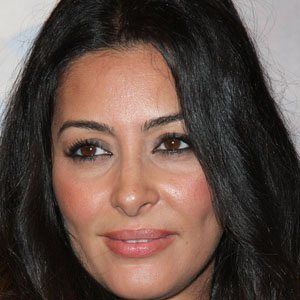 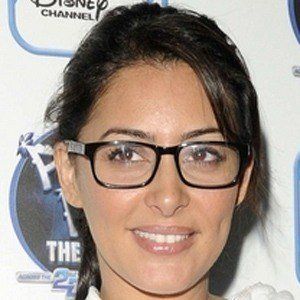 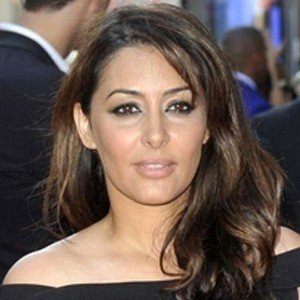 English media personality and television actress who has appeared in the reality series Footballers' Wives, as well as the series Split Wide and Conan the Barbarian.

She had her first entertainment job as a Video Jockey on the Indian network Channel V.

She has portrayed the role of Sahira Shah on Holby City since 2011.

She competed with Martina Hingis on the seventh season of Strictly Come Dancing.

Laila Rouass Is A Member Of