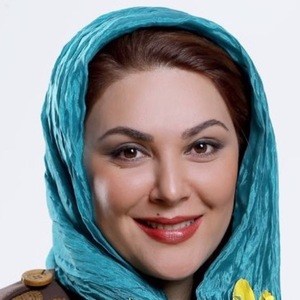 Iranian actress who has appeared in films such as Melancholia and Fish Lake. She played the part of Fakhrosadat in the TV series Dar Cheshm-e Baad.

One of her earliest roles was in the 1999 film Sharareh.

She acted alongside Isabelle Adjani in the 2007 film To Each His Own Cinema.

Laleh Eskandari Is A Member Of