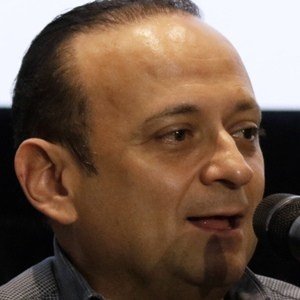 He studied at the Center for Actors and Authors of the West (CAAO) where he graduated in 1992.

He married Ranferi Aguilar in 2012.

Aguilar passed away in 2012 which prompted Espana to come put publicly as homosexual. He received public condolences from various stars like Sherlyn, Adal Ramones and Alejandra Ley.

Lalo Espana Is A Member Of