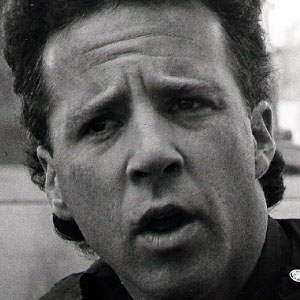 Canadian-American actor who is known for his role in the Police Academy film series and a role in the 1990 film Club Fed.

He graduated from Vanderbilt University and apprenticed at the Actors Theatre of Louisville.

He taught improv at Columbia College in Illinois and the Goodman Theatre.

He married and had two children, Matt and Logan.

He co-starred with G.W. Bailey in the Police Academy films.

Lance Kinsey Is A Member Of