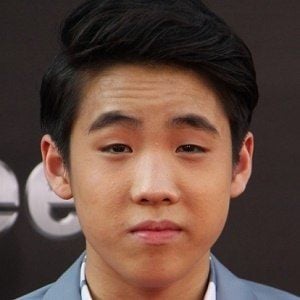 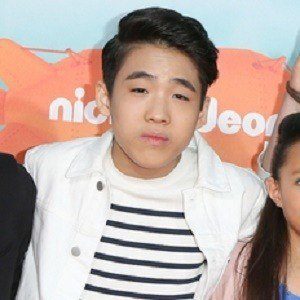 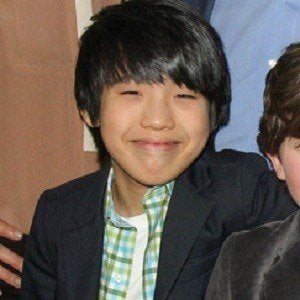 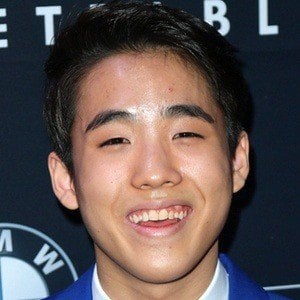 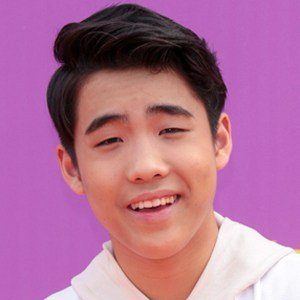 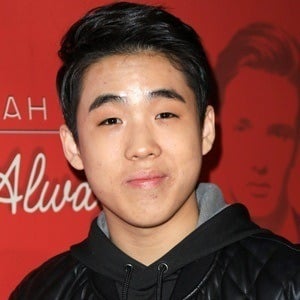 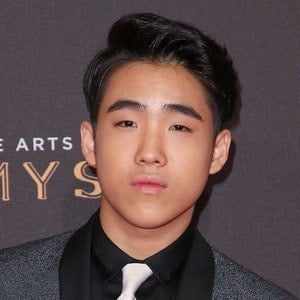 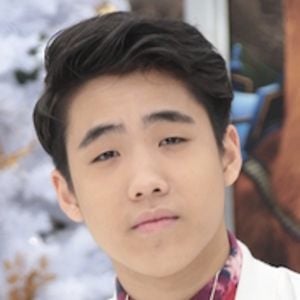 TV and movie actor known for playing Runyen in the show Growing Up Fisher. He plays Zack in the 2016 Nickelodeon series School of Rock. He's appeared in episodes of Anger Management and Fresh Off the Boat and was cast to be in Independence Day: Resurgence.

He appeared in the 2012 Disney XD movie Kirby Buckets and had his first major role in the 2013 film Innocent Blood.

He's an avid and competitive table tennis player. He was on the Korean singing show Star Audition in 2011.

Although raised in Los Angeles, he comes from a Korean background. He's fluent in the language and considers himself well-versed in the culture.

His character Runyen was the best friend of Henry Fisher, played by Eli Baker, on the show Growing Up Fisher.

School of Rock
Nickelodeon's Not So Valentine's Special
Growing Up Fisher