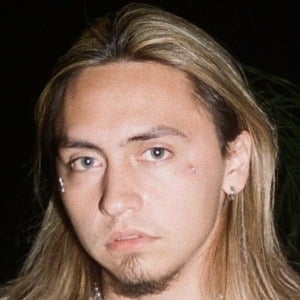 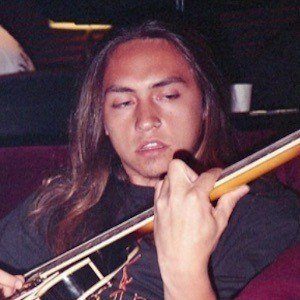 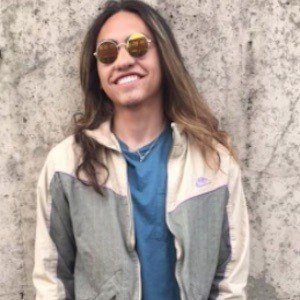 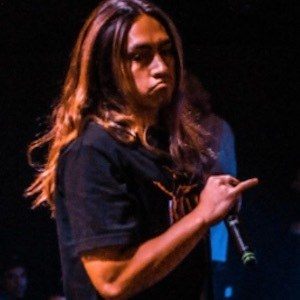 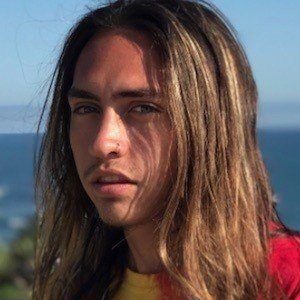 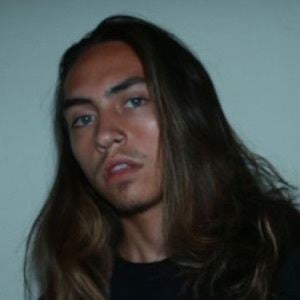 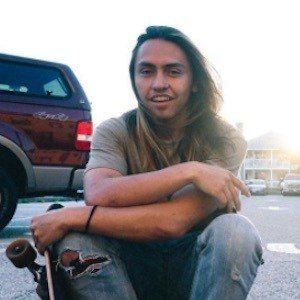 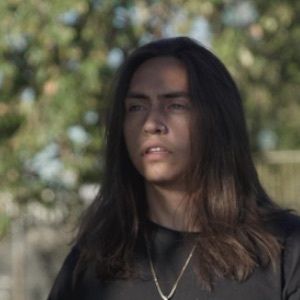 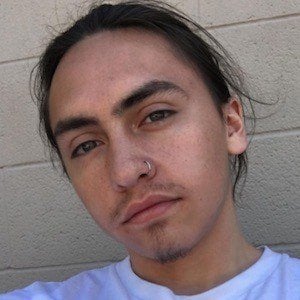 Singer-songwriter and music producer who gained popularity after his collaboration with Lil Skies on "Red Roses." He began posting his music on SoundCloud in 2016.

His music career began by posting videos singing and playing guitar on YouTube in 2013.

He is friends with the YouTube star Cameron Haller from CUFBOYS.

He featured his dad playing piano on Instagram in October 2013.

Landon Cube Is A Member Of