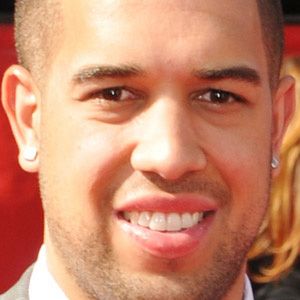 NBA guard who began his career in 2010 with the New York Knicks. He signed with the Toronto Raptors in 2012.

While playing for Stanford, he led the Pac-10 in scoring during his senior season.

He was selected 39th overall by the New York Knicks in 2010 and he was named Rookie of the Month twice during his first year with the team.

He was born to Steve and Janice Fields. In 2014, he married Elaine Alden Fields.

He played alongside Jeremy Lin in the backcourt for the Knicks.

Landry Fields Is A Member Of