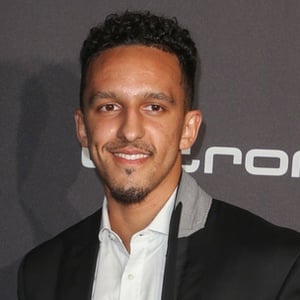 First-team All-MVC (2017) and First-team All-AAC (2018) player for the Wichita State University Shockers drafted in the first round of 2018 NBA Draft by the Philadelphia 76ers. He was traded to the Los Angeles Clippers in 2019.

He redshirted his first year of high school ball due to a foot injury.

He was raised by a single mother, Melanie Shamet.

He and Zhaire Smith were part of the same rookie class for the Philadelphia 76ers.

Landry Shamet Is A Member Of