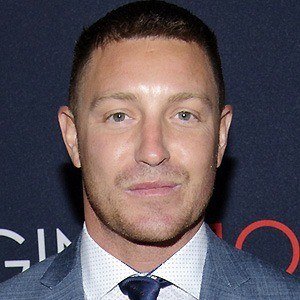 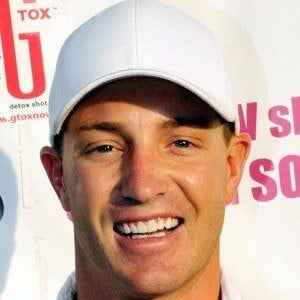 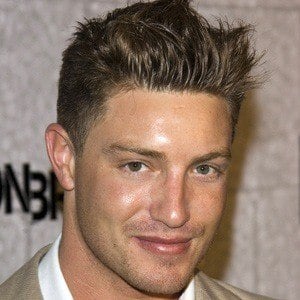 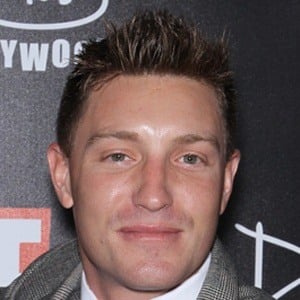 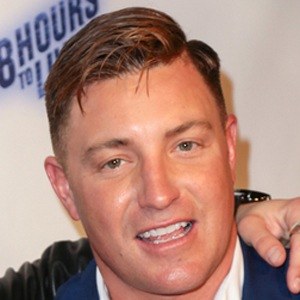 American actor who has played the role of David 'Tweener' Apolskis in the television series Prison Break. He portrayed Buck Barrow in the A&E mini-series Bonnie and Clyde: Dea and Alive.

He graduated from J.J. Pearce High School in 1998 and moved to Los Angeles at 18 years old to pursue acting.

He lived with his family minister Joe Simpson, the father of Jessica and Ashlee Simpson, after moving out of his mother's house due to conflict.

He was raised with his mother in Richardson, Texas until the age of 17. He and his wife Mary Kaitlin Garrison have daughters named Linden Rose and Livie Kate.

He has been family friends with singer Jessica Simpson.

Lane Garrison Is A Member Of