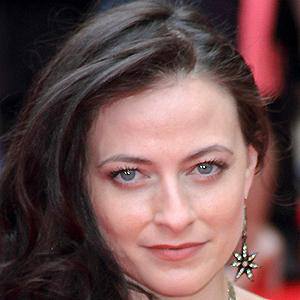 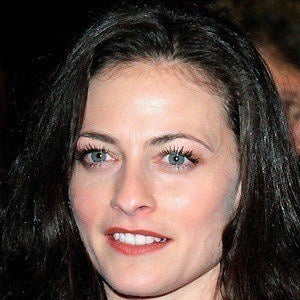 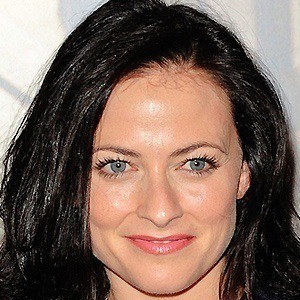 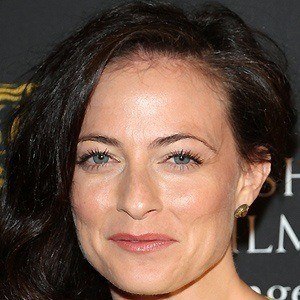 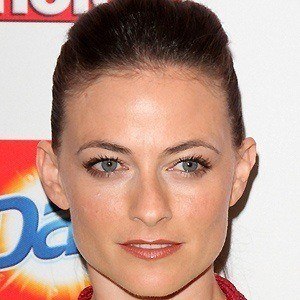 She studied acting at the Mountview Academy of Theatre Arts, where she met her future husband.

She made several guest appearances as Sookie's fairy godmother on the HBO series True Blood.

Lara Pulver Is A Member Of