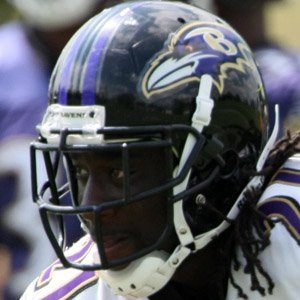 Cornerback who made his NFL debut in 2009 for the Baltimore Ravens, and is often known as L-Dubbs.

He played college football at the University of Southern Mississippi for two years, and Nicholls State University for two more.

Following the 2012 NFL season he won Super Bowl XLVII with the Ravens.

He was born in Opelika, Alabama.

Lardarius Webb Is A Member Of