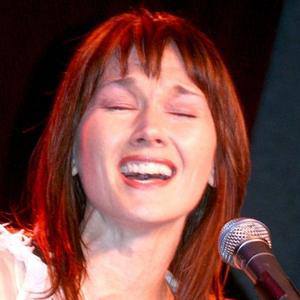 American country music singer and actress who won the 1992 talent television competition, You Can Be A Star. She has charted with hits like "Now I Know."

She started singing in her family's gospel music group before singing at talent contests with another group called White Sound. She studied music engineering and vocals at the University of Miami Frost School of Music.

She was part of the original cast of the Broadway musical Ring of Fire in 2006.

She married songwriter Chuck Cannon and the couple had two daughters, M'Kenzy and Kyra Ciel, and a son named Jaxon.

She co-starred with Tom Hanks in the 2000 film Cast Away.

Lari Michele White Is A Member Of