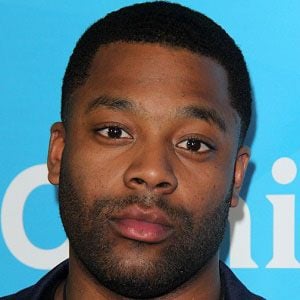 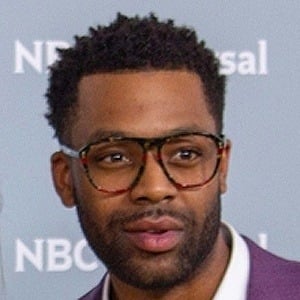 Perhaps most well known for his starring role as Officer Kevin Atwater on the NBC series Chicago P.D., as well as for his reprisal of this role on Chicago Fire, he is also recognized for his performance as Art Baker in the 2008 sports movie The Express.

Early in his career, he appeared in episodes of Detroit 1-8-7 and Underemployed.

Apart from his screen acting career, he pursued live performance work as a stand-up comic and spoken-word poet.

A native of the Chicago suburb of Harvey, Illinois, he grew up with a younger brother and attended the drama program at Illinois State University.

He made a brief appearance on the TBS sitcom Tyler Perry's House of Payne.

LaRoyce Hawkins Is A Member Of