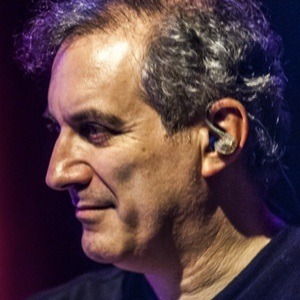 Composer and synthesizer pioneer known for his series of synthesizer-based albums released between 1975 and 1987.

He earned a degree in History from Lafayette College.

His music formed the basis for music used in games for the Commodore 64 and Amiga video game systems.

His wife has been involved in the development of devices meant to assist the hearing-impaired.

He has collaborated with a variety of popular artists, including Peter Gabriel.

Larry Fast Is A Member Of