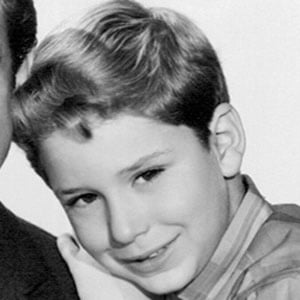 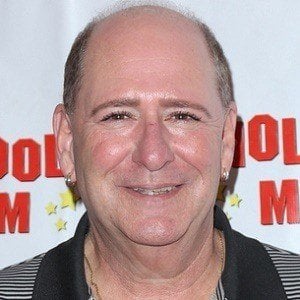 Actor who appeared as a youth on the popular TV series The Dick Van Dyke Show, playing the role of Richie.

His first TV appearance was in a 1962 episode of The Dick Powell Theatre.

In 2004, he reprised his role as Richie in the TV movie The Dick Van Dyke Show Revisited.

He was born in Burbank.

He had the privilege of working with iconic actor Dick Van Dyke.

Larry Matthews Is A Member Of