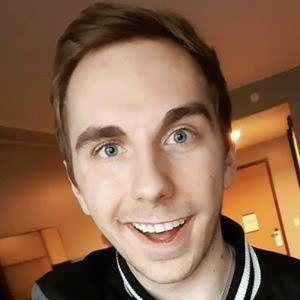 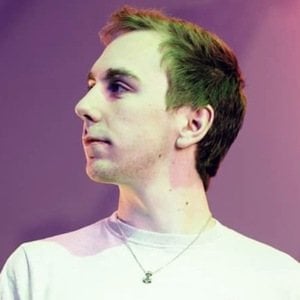 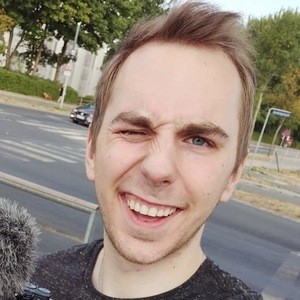 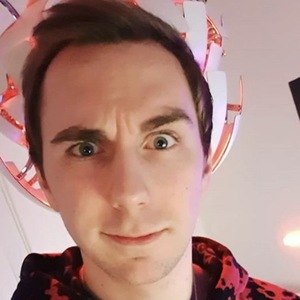 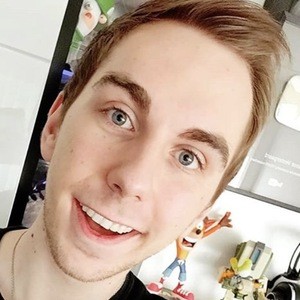 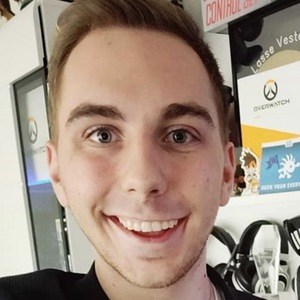 YouTube gamer who has built an audience of more than 170,000 subscribers by creating Pokemon Go videos, Agar.io gameplay videos, and the occasional challenge video. He has also played a variety of other games, from Plague Inc. to Minecraft.

He first began posting videos to YouTube in 2010 and during that time studied media science at the University of Southern Denmark.

He has a second YouTube channel, Lasse Vestergaard 2, where he has posted Undertale gameplay.

He hails from Esbjerg but eventually settled in Odense.

Both he and Eiqu Miller are successful Danish YouTube stars.

Lasse Vestergaard Is A Member Of