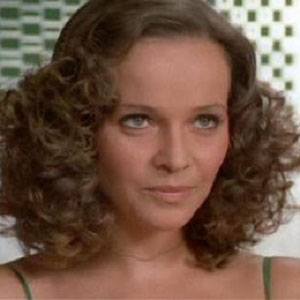 Over the course of her three-decade screen acting career, she appeared in close to fifty films, including the 1973 comedy Malizia; the 1976 Luchino Visconti feature The Innocent; and the 1981 drama Passione d'Amore.

During her youth, she excelled in rhythmic gymnastics and, in her early adulthood years, secured employment as a gymnastics teacher. She made her film acting debut in the 1965 feature Le Sedicenni.

In the early 1990s, she was arrested for drug possession. Following a decade of appeals, her conviction was overturned.

Born Laura Antonaz, she spent her childhood in a number of Italian cities, including Venice, Genoa, and Naples.

She made her American film debut opposite Vincent Price in the 1966 espionage-themed comedy feature Dr. Goldfoot and the Girl Bombs.

Laura Antonelli Is A Member Of