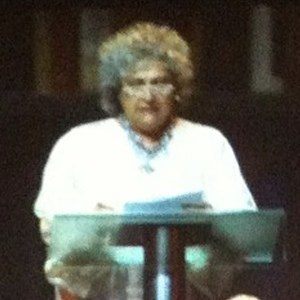 Mexican novelist and politician best known for her 1989 debut novel, Like Water for Chocolate. Her other published works include The Law of Love (1996) and Malinche (2006). In 2012 she was elected to the Chamber of Deputies in Mexico.

She was born in Mexico City. Prior to her writing career, she was a teacher and ran a children's theater group.

She grew up in Mexico with three siblings. She was married to actor/director Alfonso Arau from 1975 to 1995.

Her novel, Like Water for Chocolate, inspired an award-winning 1992 film of the same title. The movie starred actor Marco Leonardi.

Laura Esquivel Is A Member Of