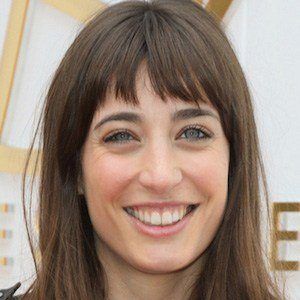 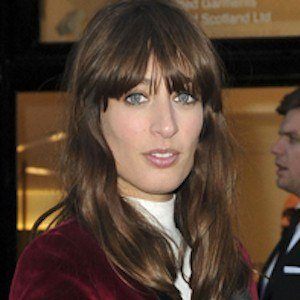 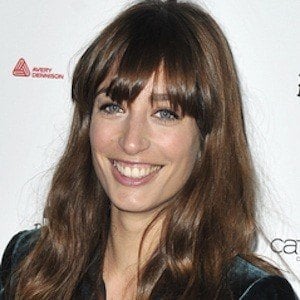 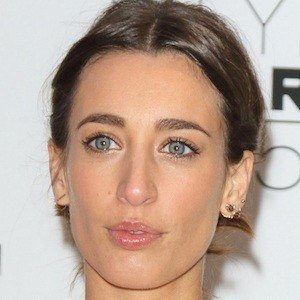 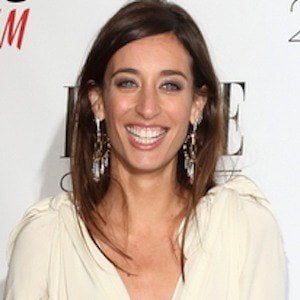 Television and radio presenter best recognized for her appearances on ITV's Scrambled and for hosting the segment Rate or Slate on ITV's This Morning. She also captained her own self-titled show on Radio Hoxton in London.

She began her television presenting career alongside Nick Grimshaw on the T4 music show Freshly Squeezed. She caught her big break on the show after a friend offered her a screen test.

A food aficionado and cook, she released We Like To Cook, an online cookery series and makes up one half of the Jackson & Levine supper club.

She is one of five siblings.

She cohosted ITV2's Take Me Out: The Gossip alongside The Only Way Is Essex star Mark Wright.

Laura Jackson Is A Member Of