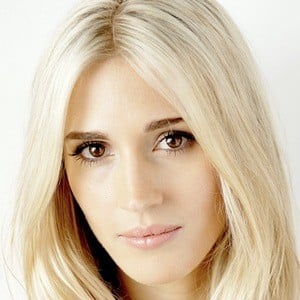 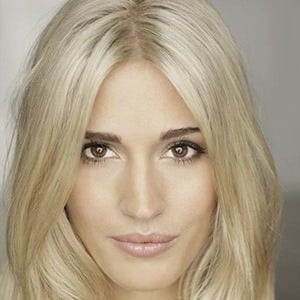 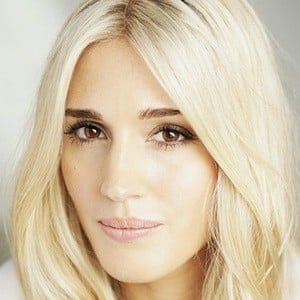 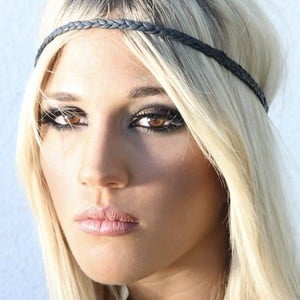 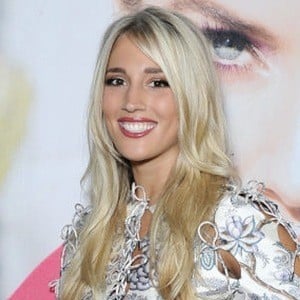 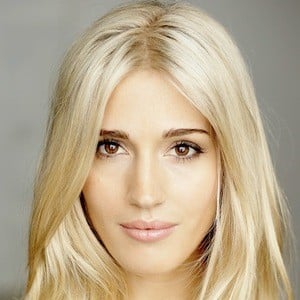 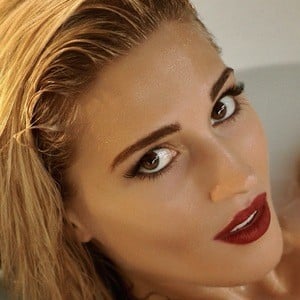 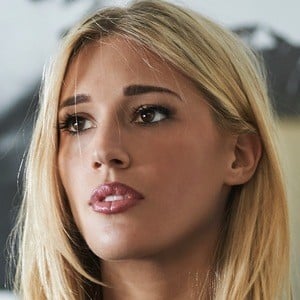 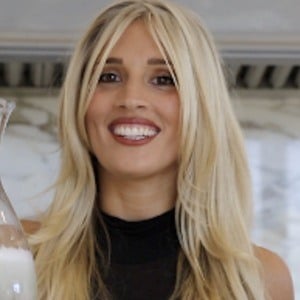 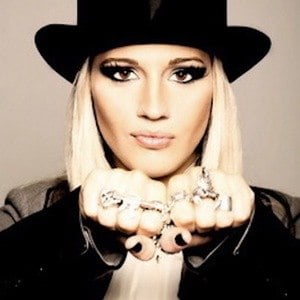 Guitarist and social star who likes to publish content about guitars, music, art, fashion, and her other diverse interests to Instagram. She has opened for artists such as Fuel, Shinedown, and Ted Nugent. She has also shared the stage with DJ Ashba of Guns N' Roses and Zakk Wylde, guitarist for Ozzy Osbourne.

She used to re-string guitars at a local guitar store in Melbourne, Australia. She also used to interview other famous bands at festivals for BEAT TV, including Alice in Chains, Michael Franti and The Bloodhound Gang.

She became a successful wellness and tech entrepreneur having founded the companies Holistic Hustler and Topspot. Other passions include lucid dreaming, biohacking, and retro gaming.

She is half Italian and has an older brother, Julian, who worked in Finance. She moved to Los Angeles at the age of 19 and began playing shows on the Sunset Strip.

She was the lead guitarist in the house band of both Australia's Got Talent and NBC's The Voice where she played for contestants Ashland Craft on Team Miley, Carter Lloyd Horne on Team Blake and the season finale rock supergroup.

Laura Wilde Is A Member Of