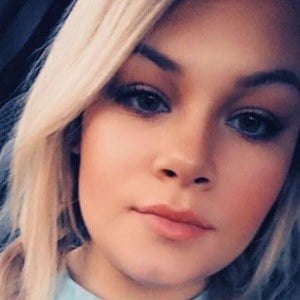 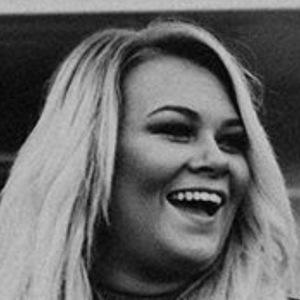 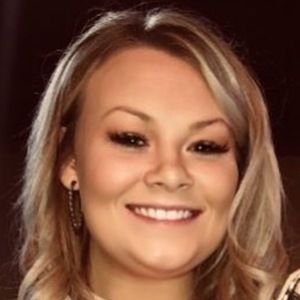 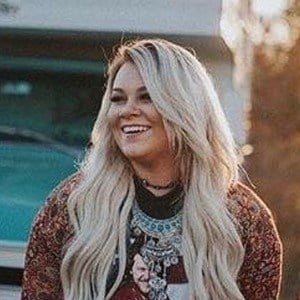 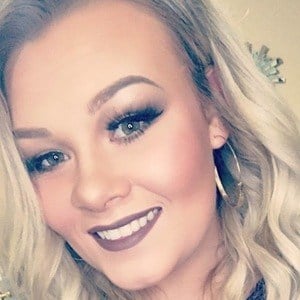 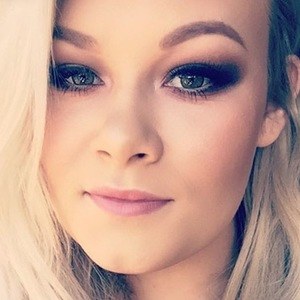 Singer who rose to fame as a contestant on the thirteenth season of The Voice, where she won over audiences with her renditions of songs like Waylon Jennings' "Good Hearted Woman." She is also a popular YouTube cover artist whose covers have been viewed hundreds of thousands of times.

She grew up in Piedmont, South Carolina and began teaching herself to play guitar at age 10.

She has fronted the house band at the Wendell's Dippin Branch country club in South Carolina.

Her father is a mechanic. She has been in a relationship with McCauley Walker Hannah.

She has covered the Jason Aldean song "Burnin' It Down" on her YouTube channel.

Ashland Craft Is A Member Of