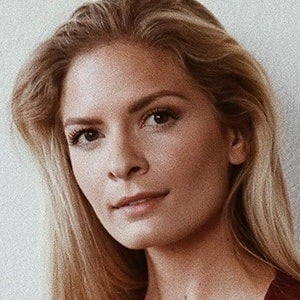 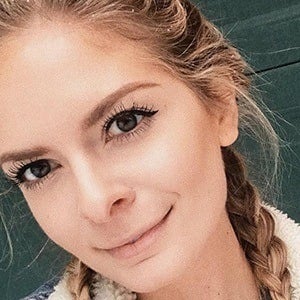 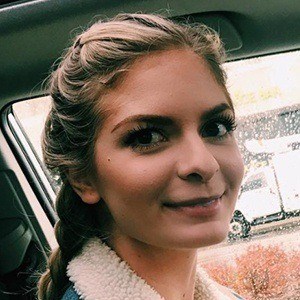 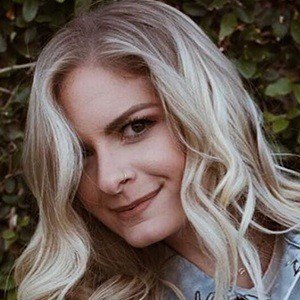 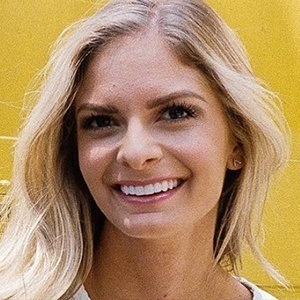 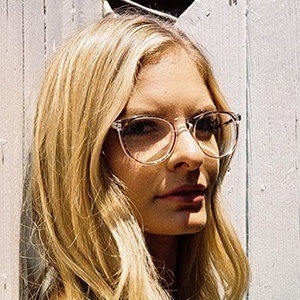 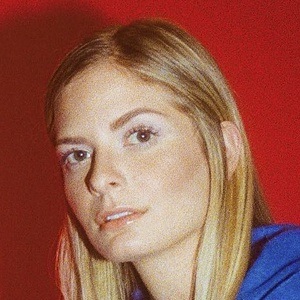 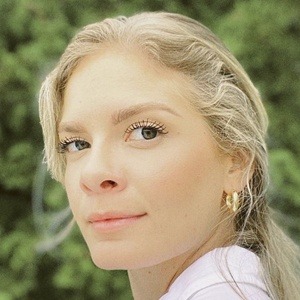 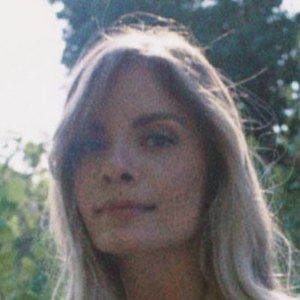 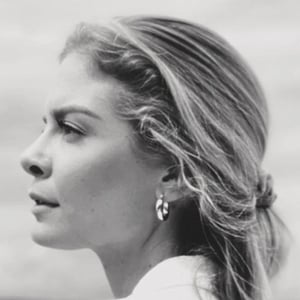 Country singer who rose to fame as a finalist on season 12 of NBC's reality competition show The Voice. She previously toured with the JR Country band and opened for the likes of Lonestar, Bill Anderson, and Randy Travis.

She entered many karaoke competitions from a young age. She graduated from the University of Michigan and moved to Nashville.

She became runner-up on season 12 of The Voice.

She was born in Gaylord, Michigan to parents who are both dentists.

She chose judge Blake Shelton's team on The Voice.

Lauren Duski Is A Member Of