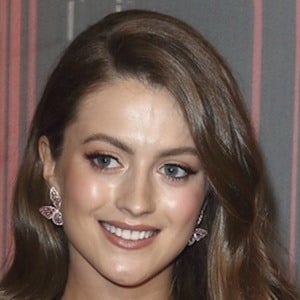 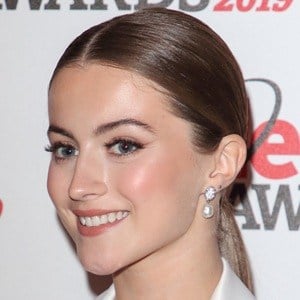 British actress known for her roles on the shows Hollyoaks, Ordinary Lies, and The Mill. She also had a lead role in the 2015 movie The Violators.

She made her TV debut in 2012, appearing on the show Good Cop as Yasmin Goody.

She has a brother named Anthony. She began dating Jack Norman in 2017.

She has played Lily Drinkwell on C4's Hollyoaks alongside Ross Adams.

Lauren McQueen Is A Member Of