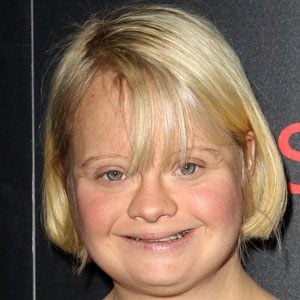 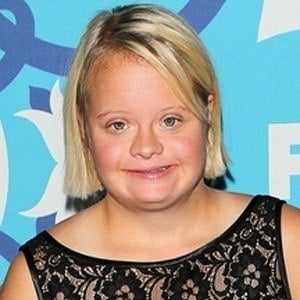 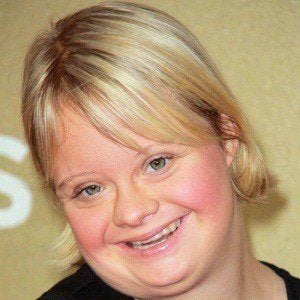 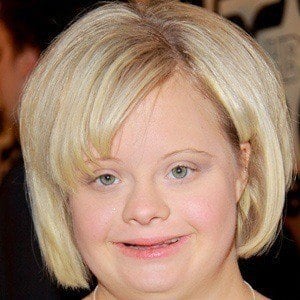 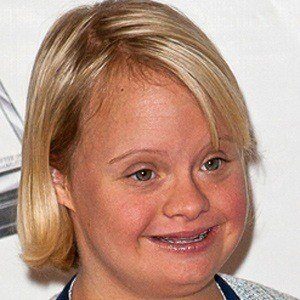 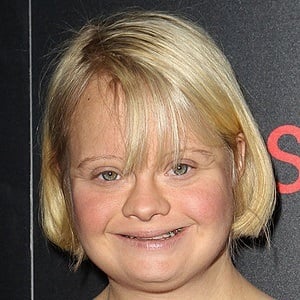 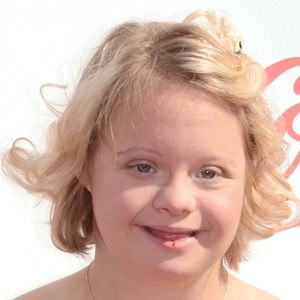 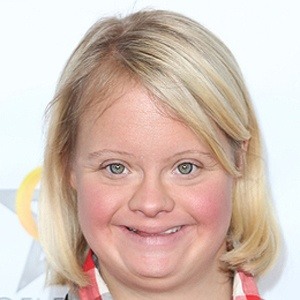 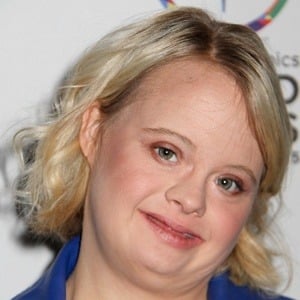 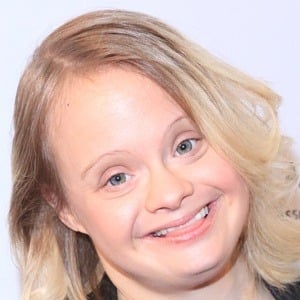 Landed the role of Becky Jackson on the Fox television series Glee in 2009.

She made her acting debut in 2007 when she appeared in an episode of Law & Order: SVU and in the film Mr. Blue Sky.

She was appointed to the President's Committee for People with Intellectual Disabilities by Barack Obama in 2011.

She was born with Down syndrome in the Inland Empire, California. She got engaged to childhood boyfriend Timothy Spear but they called things off in February 2017.

She appeared in a PSA ad alongside Glee co-star Jane Lynch about the importance of not using the word retard.

Lauren Potter Is A Member Of