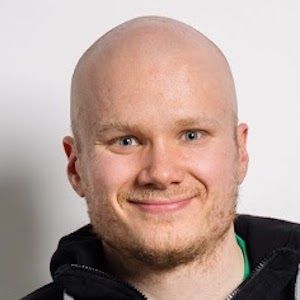 Factory owner known on YouTube for his Hydraulic Press Channel. He demonstrates the power of his hydraulic press by crushing various objects in each of his videos. His first viral video showed him trying to fold a piece of paper more than 7 times with the press before the paper unexpectedly exploded.

He created the YouTube channel in October of 2015 after being inspired by other channels that demonstrate destroying random objects.

His Hydraulic Press Channel channel is followed by more than 3 million subscribers. He created a behind-the-scenes channel as well called Beyond the Press which hit 325,000 subscribers in its first year.

His wife Anni Vuohensilta is the producer for his YouTube videos.

He and Taras Maksimuk have both produced a YouTube video testing the strength of a mobile device.

Lauri Vuohensilta Is A Member Of