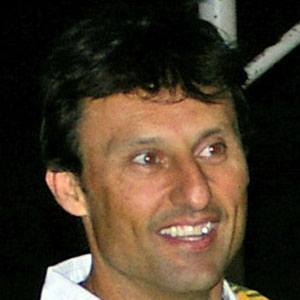 Australian former rugby league player widely regarded as one of the best of his era. He is most famous for his fourteen-year stay with the Canberra Raiders, with whom he won three Premierships.

He played for the Junee Diesels as a sixteen-year-old.

He was named the five-eight on the Indigenous Team of the Century.

He has children named Will and Caitlin.

Laurie Daley Is A Member Of