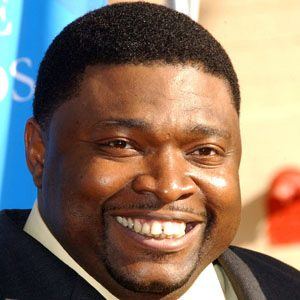 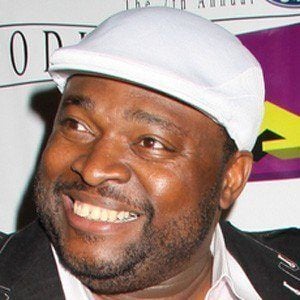 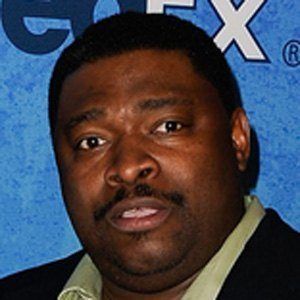 Actor who is best known for his role as Curtis Payne on the TNT series House of Payne.

He began his acting career with a small role in the 2003 video Malibooty.

He had home video acting roles on Madea Goes to Jail and Why Did I Get Married?

He was born and raised in Georgia.

He acted alongside Danny Masterson in the 2006 comedy Puff, Puff, Pass.

Lavan Davis Is A Member Of