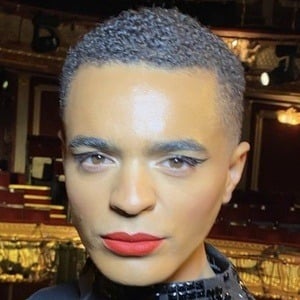 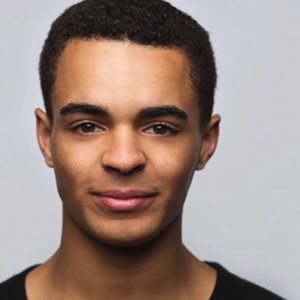 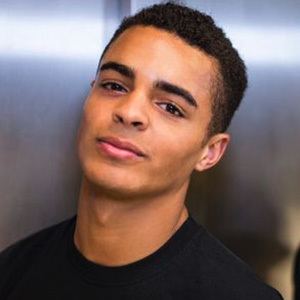 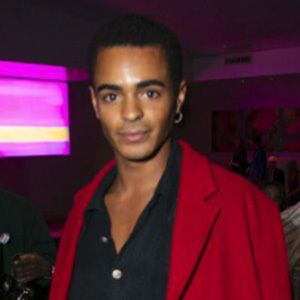 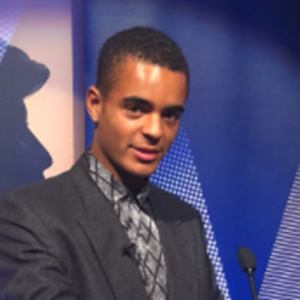 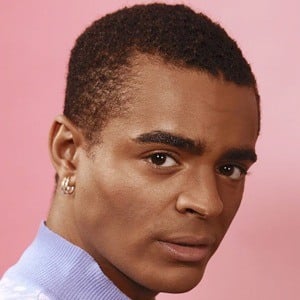 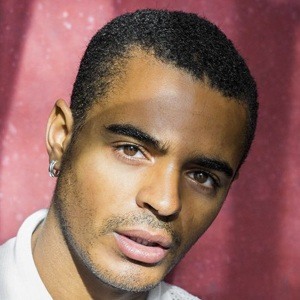 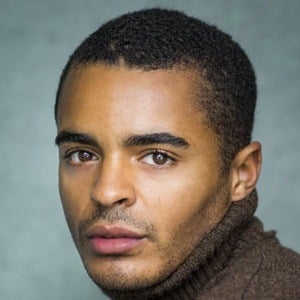 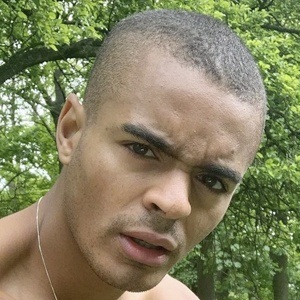 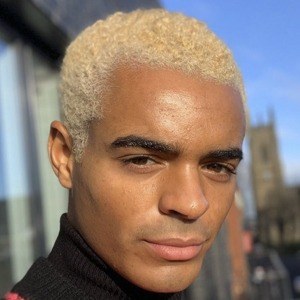 British stage and screen actor who starred in the London West End production of Billy Elliot the Musical. He also played the role of Kylie on the BBC series Beautiful People during the show's 2008 and 2009 seasons.

He appeared on the BBC Three comedy series Bad Education from 2012 to 2014.

He was born in Greater Manchester, England. He is of Jamaican descent.

He and fellow English actor Brad Kavanagh were among several young actors who played the title role in the London stage production of Billy Elliot the Musical.

Layton Williams Is A Member Of