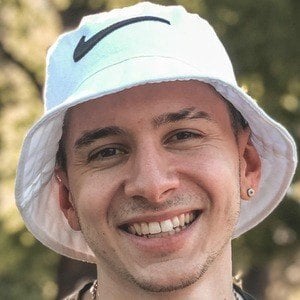 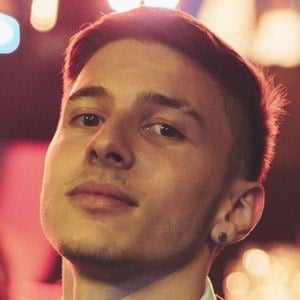 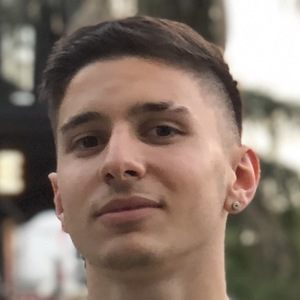 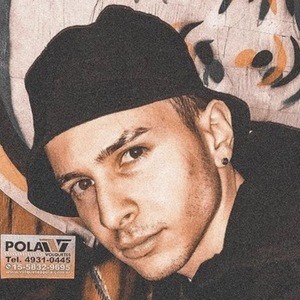 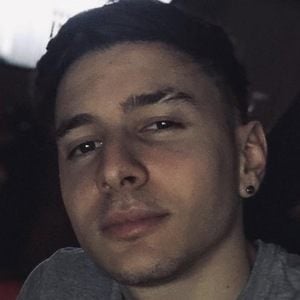 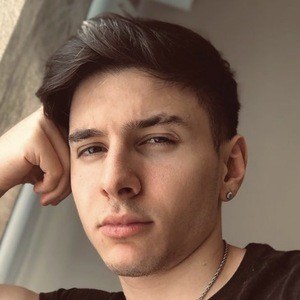 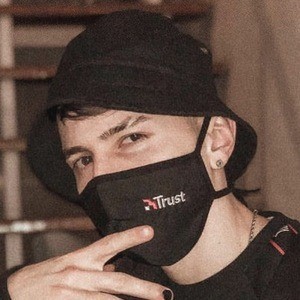 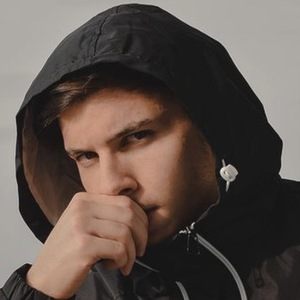 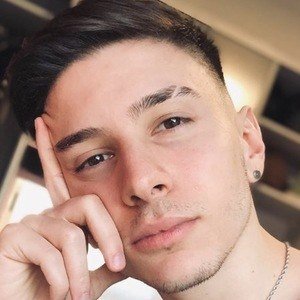 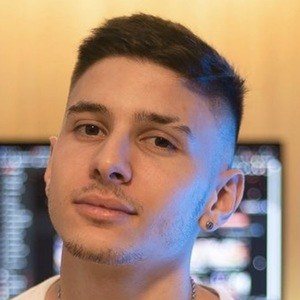 Argentinean YouTuber and lawyer whose vlogs, challenges, and examinations of political, religious and social issues have amassed him 1 million subscribers and 88 million overall views.

His first YouTube video was uploaded on March 24, 2017, and was titled "Mortal Intelligence".

On December 25, 2018, he uploaded a video in his Attorney Analyzes series, titled "The Insane". One of his more popular videos, it garnered over 600 thousand views in less than a week.

He is close with his grandmother and frequently posts photos with her to Instagram.

On August 3, 2018, he posted a reaction video to Becky G and Paulo Londra's song "When I Kissed You".

Lean Riccio Is A Member Of