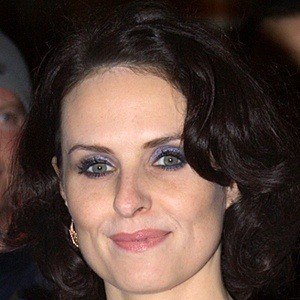 English film and television star most well recognized for bringing to life Tina Reynolds in the ITV comedy Cold Feet. She has also starred in recurring roles in Home Fires and Ripper Street, amongst a number of other shows.

Prior to making her acting debut, she studied at the Liverpool Institute for Performing Arts.

In 2014, she took on the title role in the horror film The Woman in Black 2: Angel of Death.

She was born and raised in Liverpool, England.

In 2015, she joined a star studded cast that included Harrison Ford, Daisy Ridley, and Adam Driver in Star Wars: The Force Awakens.

Leanne Best Is A Member Of