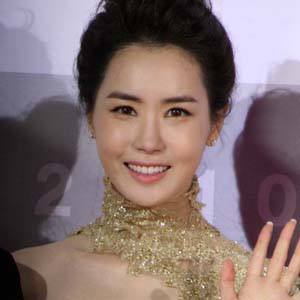 Multiple award-winning South Korean actress who has had many roles in Korean dramas that have included My Girl, Green Rose, and Miss Ripley.

She dropped out of high school to pursue acting as a career and won the MBC Chun Hyang Pageant in 2001.

She grew up in Sydney, Australia with her parents.

Lee Da-hae Is A Member Of