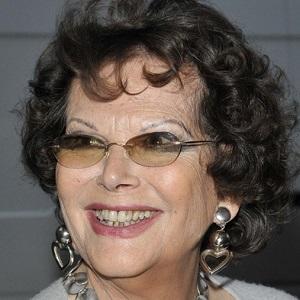 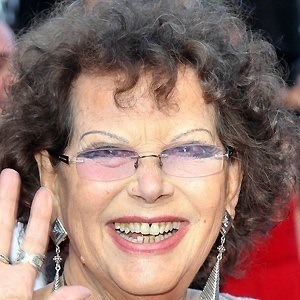 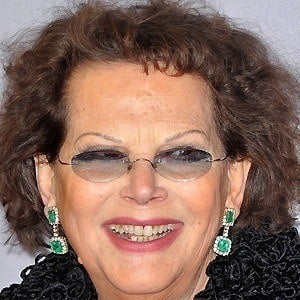 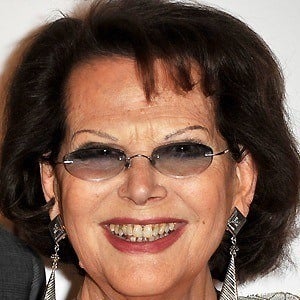 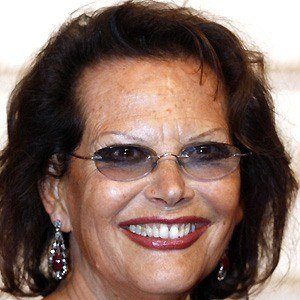 Italian model who appeared in many European films and played roles in Once Upon a Time in the West and 8 1/2. She also won the Most Beautiful Italian Girl in Tunisia contest, hosted by the Italian embassy.

She was named one the 50 most beautiful women in movie history by Los Angeles Times Magazine in 2011.

She stars alongside the great Marcello Mastroianni in 's 1963 classic film 8 1/2.

Claudia Cardinale Is A Member Of