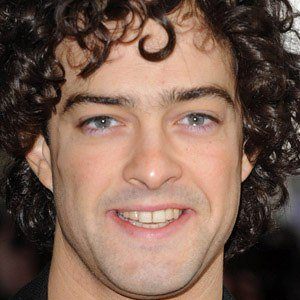 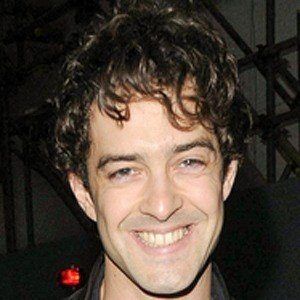 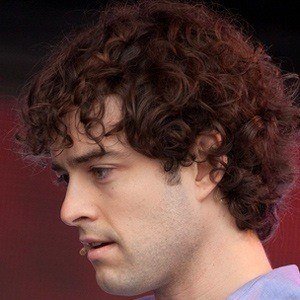 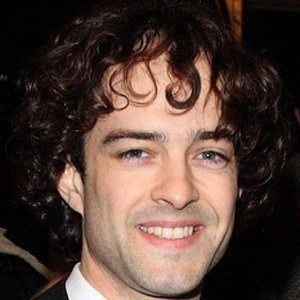 Stage actor and singer best known for London's revival of Joseph and the Amazing Technicolor Dreamcoat. In 2016, he starred as Caractacus Potts in the UK tour of Chitty Chitty Bang Bang.

He worked as a cruise ship singer before earning his first stage role.

He competed with 10,000 people to win the role of Joseph on the BBC's Any Dream Will Do.

He performed "Close Every Door" at Andrew Lloyd Webber's Gala in 2007.

Lee Mead Is A Member Of