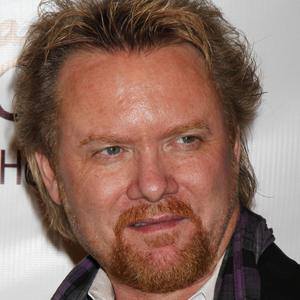 His parents were friends with popular country music artist Bob Wills and he appeared on Wills' radio show when he was six years old.

He has been married three times and has three children: Black, Allison, and Jack.

Lee Roy Parnell Is A Member Of