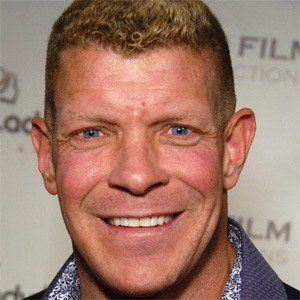 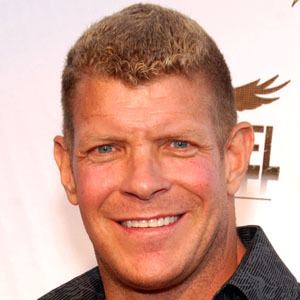 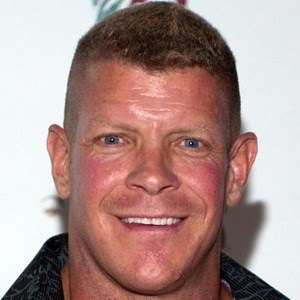 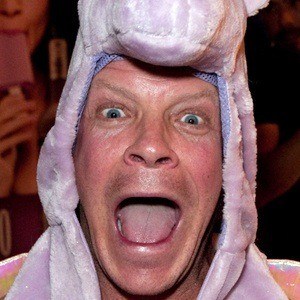 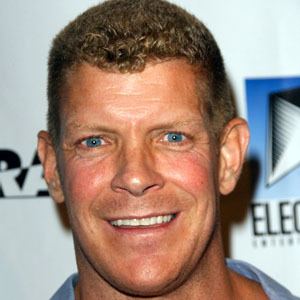 American actor and former football player who appeared on television series such as Charmed, Caroline in the City, and The X-Files.

He played football at Cornell University and later played professionally with the Miami Dolphins before earning a MBA in Finance from UCLA.

He provided the voice for the character Typhon in the Firefall video game.

He grew up with family in Louisville, Kentucky. He began dating Natalina Maggio and was with her until his death.

He was a relative to golfer Frank Beard.

Lee Reherman Is A Member Of