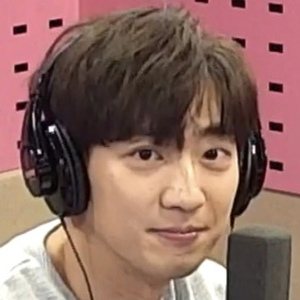 South Korean television and film actor best known for his role in the sitcom I Live in Cheongdam-dong. He is active on Instagram and often posts selfies, BTS pics, and pictures of his many vacations. He has 1 million followers on Instagram.

He studied at Hangyang University and his first role was in a 2008 episode of A Happy Woman.

He signed to the Daydream Entertainment talent agency.

He posted a picture with his brother to celebrate his birthday in May 2016.

He was nominated in 2015 with Chae Soo-bin for Best Couple in House of Bluebird.

Lee Sang-yeob Is A Member Of