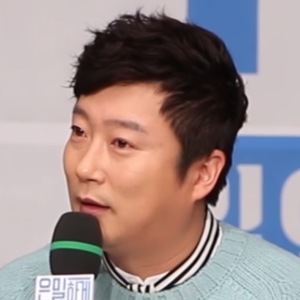 He used to work as a recreational instructor and an aerobics instructor before starting his career as a comedian.

He won the 2011 KBS Entertainment Award for Top Excellence Award.

He married Park Ji Yeon in 2008. The couple has two children, Lee Tae-seo and Lee Tae-joon.

He was an MC on the TV show My Daughter's Men alongside Kim Hee-chul and Park So-jin.

Lee Soo-geun Is A Member Of